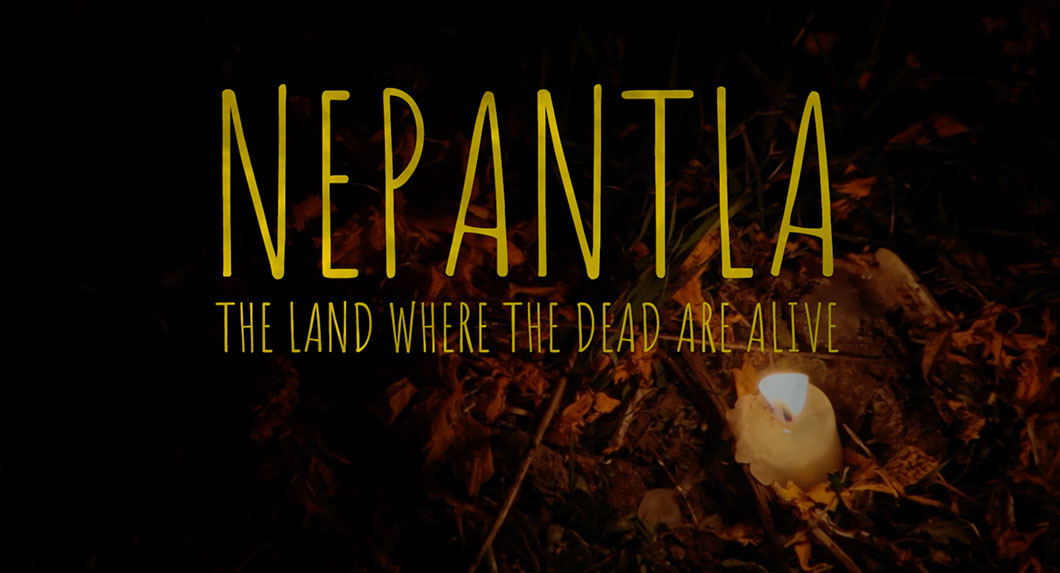 “Nepantla” The land where the dead are alive

A documentary by Alejandro IV Barragan to be released for the Día de Muertos A Celebration of Life Project. Nepantla is a Nahuatl word that translates “in between” This is a stage where memories and the cycle of life become one. The essence reflected in this Mexican celebration has not changed despite centuries and cultures. Nepantla is a chronological voyage of the origins and evolution one of the most important traditions of Mexican culture. Day of the Dead (Dia de muertos) prevent the danger of forgetting those who no longer are with us. In pre-Hispanic Nahua thought, humankind was created to work, even after death. Those who passed away went to certain places where they were transformed into new beings so they could carry out the new tasks they had in the place where they had arrived. However, in pre-Hispanic worldview, the places where the dead go were in close communication with each other as well as with the world of the living, so the dead could influence the human world. Release date October 17 2023. 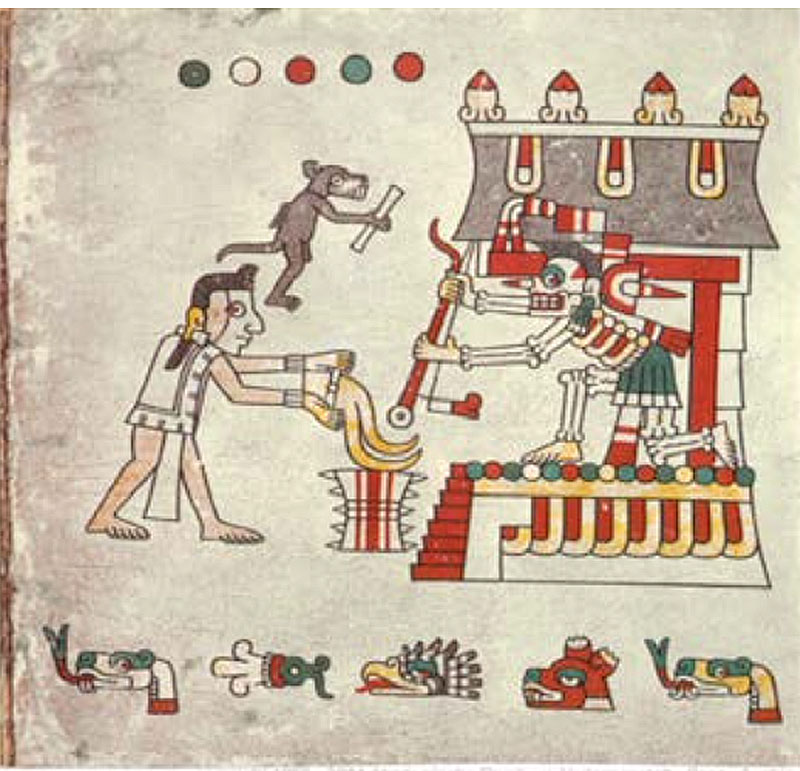 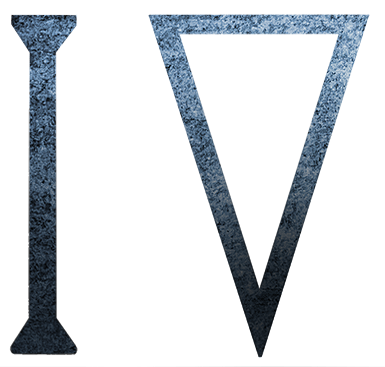