Alejandro IV Barragán discovered multimedia and communications at the age of seventeen. His first job was as assistant of a video editor for a daily news broadcast where he learned his passion for storytelling. Eventually became video editor and later started to produce a variety off television shows ranging from cultural topics to sports and entertainment. As a freelancer started to created his own products. Launched magazine De Concreto in 1994 a cultural monthly publication.   Alejandro Moved to the United States where he later graduated from the University of Alaska Anchorage with a bachelor’s in Journalism and Communication with an emphasis in photography as well as in Literature and Arts. Alejandro has traveled extensively as a photographer in United States and abroad. In 2001 he created Danzas Mexicanas, an ongoing project that focus on studies, articles and short documentaries about origins of Mexican culture. Content researched and produced for him an exception of some collaborations with professionals in their areas. Among their achievements and awards. In 2005 won best picture of an international film festival Snow Dance with a documentary Look again: An impressionistic interpretation of the site-specific performance project. In 2014 founded Inner city times cultural Hispanic organization in New York. He becomes producer at Bric Mass media, Inner City times becomes a monthly TV show created from the cultural events organized at Alejandro’s Brooklyn Studio. The events were structured as talent shows where Latino artists found a needed space to express and share their cultures and stories, art and work. Inner city times became an initiative value and sponsored by different communities In New York City. In 2017 received a grant from New York Citizen Committee. In addition published two magazines networking artist between New York, Chicago and Mexico. In 2018 he moved to Portland Oregon where later he started a new project Old Town Network with headquarters in a Cafe gallery space in Downtown Portland from which is the art director. In 2020 it’s invited to do an installation in the Portland art museum for Day of the dead. Exhibit that move to the Portland Armory due to the covid state response. Currently Alejandro its working in couple documentaries based in evolution of Mexican culture Dance of the bulls and spirits of the South an introspective of the history and rapid development of the economic drive on Mezcal spirits in Southern Mexico. in addition to keep developing his photography fine art series. 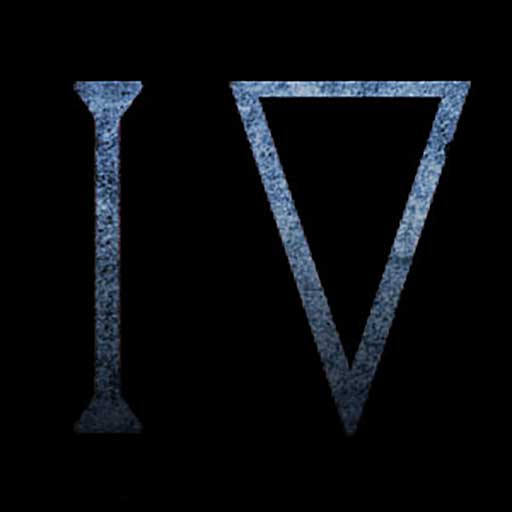